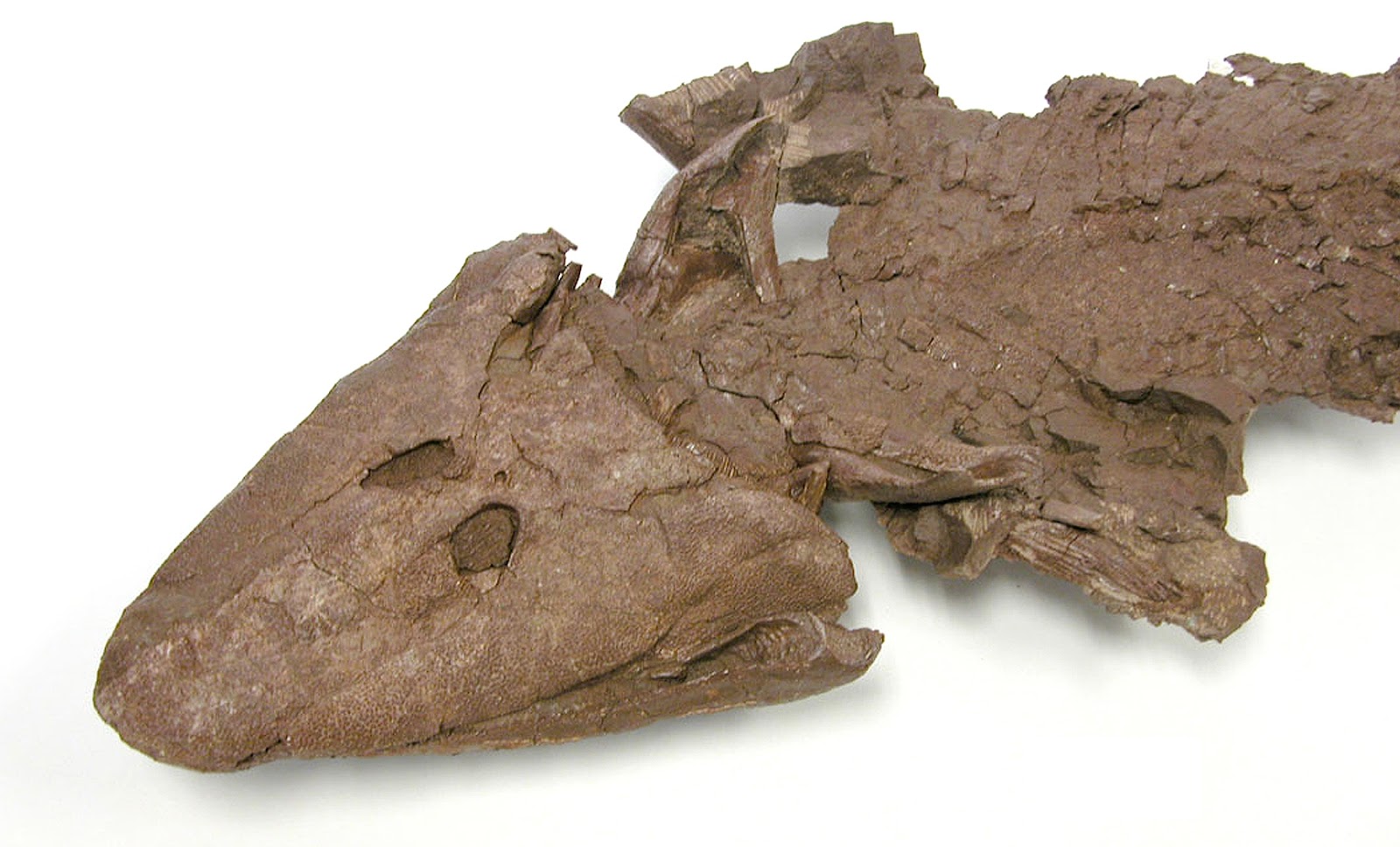 Have you ever wondered why the human body looks the way it does? Why our hands have five fingers instead of six? Why we walk on two legs instead of four? It took more than 350 million years for the human body to take shape - how did it become the amazing, complicated, and quirky machine that it is today?

Please join us on December 21st for an extraordinary year-end lecture by paleontologist and evolutionary biologist Dr. Neil Shubin to consider these and other questions. Dr. Shubin will share how he and other scientists have designed fossil expeditions to discover ancient fish with arms and legs, how genetic analyses have been used to understand how fins were transformed into limbs 375 million years ago, and what it means to be deeply connected to the rest of life on our planet.

Organized by the Ask-A-Flatiron-Scientist program, this all-ages lecture is open to Simons Foundation staff and their families and particularly geared to all our young budding scientists at home. We look forward to seeing you and your future scientists there!

Please register for this lecture via this link. 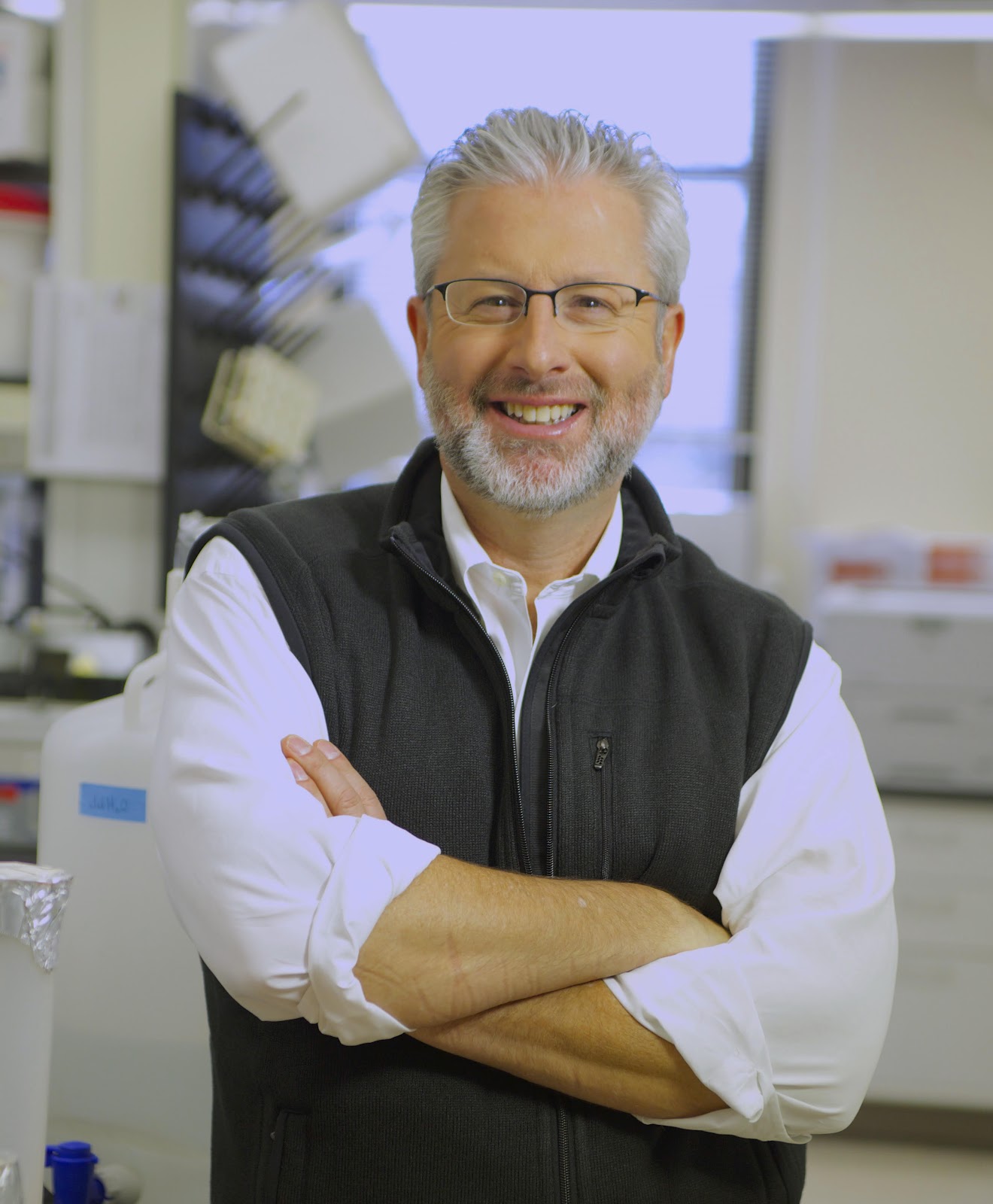 Dr. Neil Shubin is the Robert Bensley Distinguished Service Professor at the University of Chicago. He's also the author of two popular science books — The Universe Within: The Deep History of the Human Body (2013) and the best-selling Your Inner Fish: A Journey into the 3.5-Billion-Year History of the Human Body (2008). Your Inner Fish was named best book of the year by the National Academy of Sciences.

The focus of Shubin's research is the evolution of new organs, especially limbs. He has conducted fieldwork in Greenland, China, Canada, and much of North America and Africa and has discovered some of the earliest mammals, crocodiles, dinosaurs, frogs and salamanders in the fossil record.

One of his most significant discoveries, the 375-million-year-old Tiktaalik roseae fossil, is considered an important transitional form between fish and land animals. The 2006 announcement of the finding received worldwide media coverage and led to Shubin's being named ABC News Person of the Week. He's made many other notable observations regarding the developmental biology of limbs, using his diverse fossil findings to devise hypotheses about the genetic and developmental processes that led to anatomical transformations. He is also committed to sharing the importance of science with the public, and his lab maintains an active presence on Facebook and Twitter.

Dr. Shubin earned his Ph.D. in organismic and evolutionary biology at Harvard and was elected to the National Academy of Sciences in 2011.